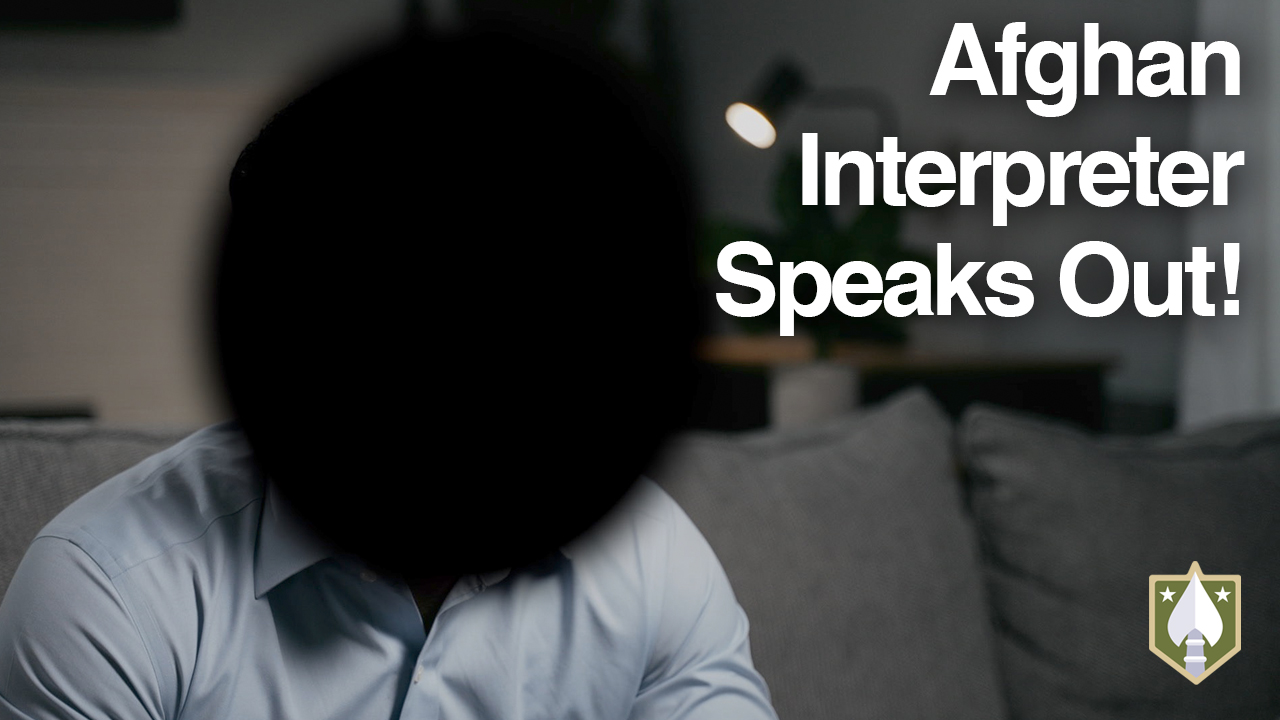 In the wake of the Afghanistan withdrawal, SOAA has been doubling down on ensuring that we keep our promise to Afghan allies who served alongside us. Many of the interpreters who helped our men and women in the fight have been left behind and must now hope that our inefficient Special Immigrant Visa (SIV) program can process their application before the Taliban finds them. With a backlog of some 18,000 Afghan applicants, we cannot afford to sit and hope this matter resolves itself. Time is of the essence and with each passing day, more of our friends and their families are being targeted and killed. Daniel Elkins, Founder of SOAA, has spoken extensively about the debt he owes to the translators who saved his life on more than one occasion. The experiences he talks about are shared by many in the SOF community. It is thanks to these men and women that many SOF members have been able to return to their families. It would be a great disservice to our friends as well as our nation’s honor if we fail to help those who fought and bled for us. 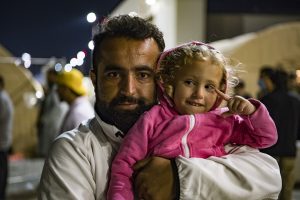 We have called for action on accelerating the visa process from our elected representatives, including the President. We have taken this message to the media to keep our leaders focused on the matter. We have rallied the American people to this important cause. However, the most important voice to hear is that of our allies who still believe in us and our promises. We had the privilege of speaking with an SIV recipient who had been embedded in a US SOF team. These men and women believed in the American mission in Afghanistan and served with honor. We must respect and reciprocate their sacrifices by keeping our promise.

We hope that bringing forward the voice of our interpreters will show Americans that they are not a distant tragedy, but people to whom we owe a great deal.

*Donate to Support the Mission!

Tens of thousands of Afghans that supported US policy have been left behind in Afghanistan and currently face repression, imprisonment, torture, and death. The Special Operations Association of America (SOAA) needs your IMMEDIATE help to provide shelter, safety, and humanitarian support for those that served alongside our Armed Forces. Learn more about this life or death issue!

*Secure donations by Paypal. You will be redirected to Paypal’s website for processing. Your donations help us on our mission to provide a path to safety and bring about the expedition of the SIV program for our allies.